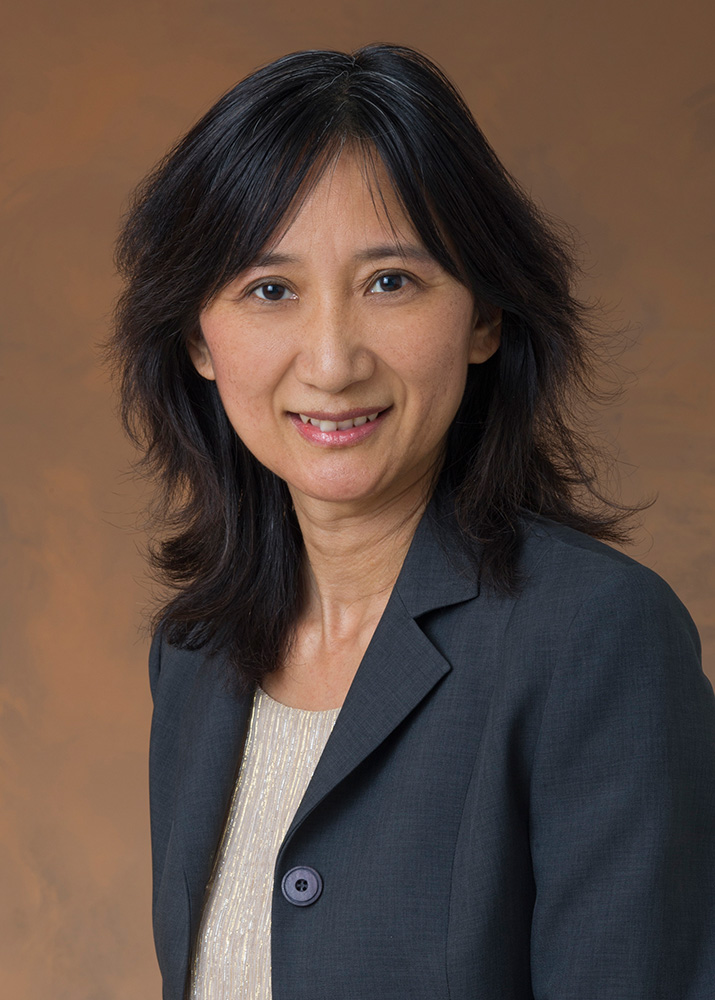 Fei Chen received a B.S. in Biochemistry from Beijing University in China and a Ph.D. in Pharmaceutical Sciences from University of Southern California. She was a senior research fellow at California Institute of Technology before she joined the Biotechnology and Planetary Protection Group at the Jet Propulsion Laboratory. Her current projects include developing aseptic assembly techniques and sterilization capabilities for future Mars and Europa missions; and studying the survival and reproduction of microbes at low water activity with salts relevant to Mars and icy satellites. She is also on the Planetary Protection implementation team for the Mars 2020 Mission.

NASA Group Achievement Award, “For exceptional performance in the rigorous evaluation and rapid synthesis of a development strategy for the Mars Sample Return Planetary Protection technology.” 2012.

Mars Exploration Directorate Mariner Award, “For excellence in preparation for and participation in the first NASA-ESA Joint Planetary Protection Workshop.” 2008.

Mars Exploration Directorate Ranger Bonus Award, “in recognition of her leadership responsibility in fulfilling the goals and objectives of three separate research and development tasks for the Mars Exploration Program.” 2007.

Mars Exploration Directorate Team Award, “ In recognition of outstanding work in completion of the Fast Assay Technology for Planetary Protection.” 2005.