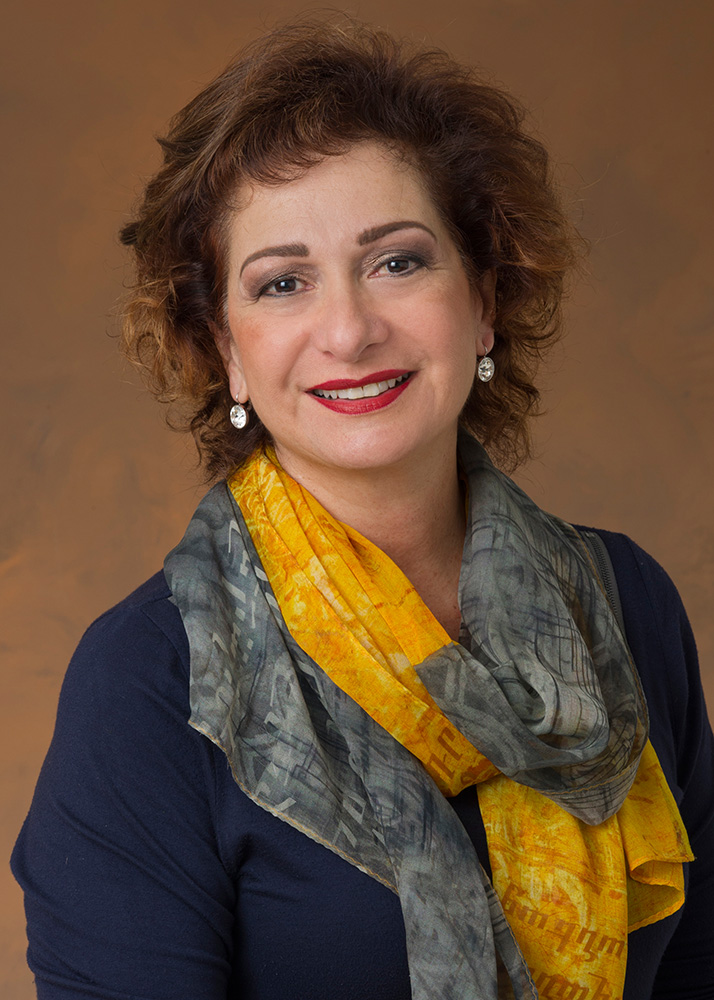 Gayane received her Bachelors Degree in Microbiology from the University of California, at Los Angeles, (UCLA), in 1984. Her experience as a part-time employee during her student years paid off when upon her completion of her degree, she was offered a position within what was known then as JPL’s Space Biological Sciences Group. Currently, she is actively involved with the Planetary Protection Group, particularly as a team member for both the InSight and Mars 2020 Missions.

During the course of her career at JPL, she has cloned genes, and carried out gene amplification of bacteriophage with Dr. Guiseppe Bertani. She has contributed to the study of radiation genetics using strains developed for testing at the Brookhaven National Laboratory’s AGS Accelerator and LBL’s Bevelac Accelerator. She has also participated in two Space Shuttle Flight projects using the same organism, to determine microgravity effects on radiation genetics. She has participated in the development of research technologies with the potential to be used with NASA missions. Has been a team collaborator for the development of a micro-column ion chromatograph for in situ aquaeous analyses.

As the technical lead for the ATP Bioassay Certification Task, she saw that a two-year commitment sponsored by the Mars Technology Program culminated in a JPL D-document, and was incorporated into NASA documentation. Gayane also contributed to the certification of Millipore’s Rapid Spore Detection System; this effort culminated in a COSPAR presentation and a JPL D-document. With the MSL Focus Technology Task, she participated in the evaluation of numerous cleaning methods which may be used in the future. She’s also been an instrumental team member for the Mars Science Laboratory mission as well as the InSight Mission, actively participating during ATLO and launch campaigns for both missions. Gayane has also been instrumental in the organization and submission of proposals.