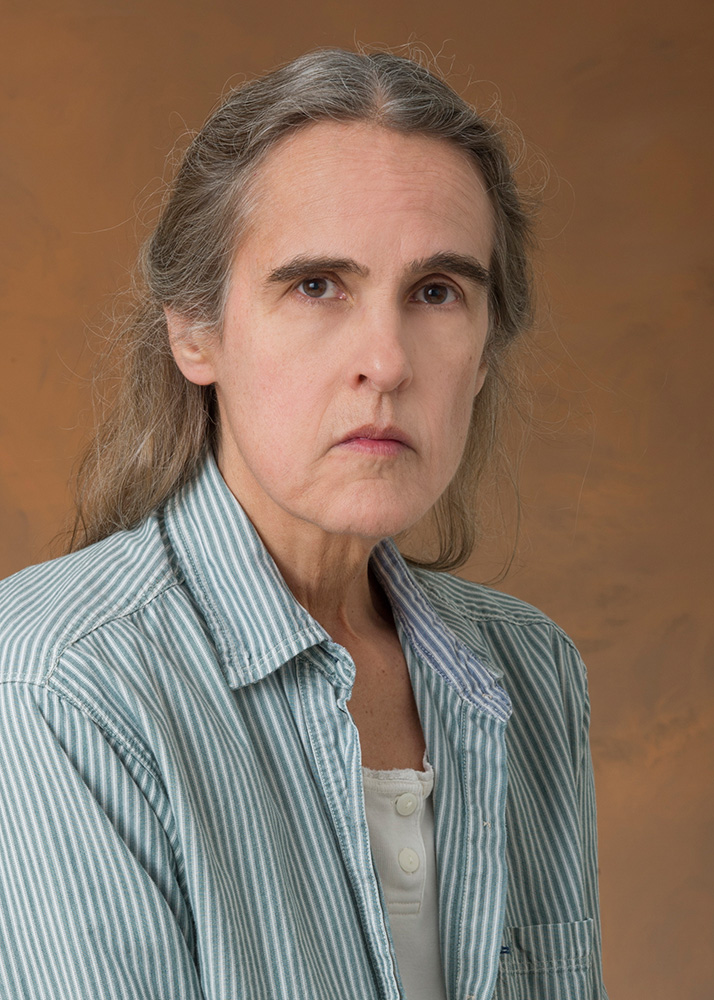 1984-85: Perkin-Elmer, Incorporated
Development of an algorithm for use on the IBM PC to optimize the use of mass spectral data for their ICAMS (Industrial Central Atmosphere Monitoring System). Team Leader.

October 2012 - Group Achievement Award to the Juno Project Engineering Team “For outstanding contributions to the delivery of the design, analysis, verification and validation of the Project System leading to Juno's successful launch and early cruise”

August 2010 - Team Bonus Award to the Juno Planetary Protection Team “For excellence in the development of the Juno planetary protection concept and associated analysis. For the clear and concise description of …”

July 2008 - Group Achievement Award to the MER 3rd and 4th Extended Mission Team, “For determination, enthusiasm, talent, ingenuity, technical skill, and scientific curiosity in continuing the exploration of the surface of Mars”

April 2004 - Certificate of Recognition, Mechanical Systems Engineering and Research Division, “For outstanding contribution to the success of the Mars Exploration Rover Mission”

May 2000 – Group Achievement Award to the ISO 9001 Implementation Team, “For contributions to the successful certification of the Jet Propulsion Laboratory’s compliance with ISO 9001”

October 1996 - Certificate of Recognition, NASA Software of the Year Honorable Mention, “For the creative development of a technological contribution which has been determined to be of significant value in the advancement of the space and aeronautical activities of NASA, entitled: Probabilistic Failure Assessment for Fatigue and Flaw Propagation”

August 1996 - NOVA Award, Quality Science and Technology Development, “In recognition of the exceptional effort in the generation of computer software for the application of Probabilistic Failure Analysis Methodology"

February 1989 - Group Achievement Award, JPL Space Shuttle Propulsion Certification Task Team, “For significant contributions to the Rogers Commission’s understanding of the assessment and certification of reliable Space Shuttle operation in flight and for the Team’s development of advanced probabilistic methods, which are being implemented to improve the reliability of future Shuttle missions,”