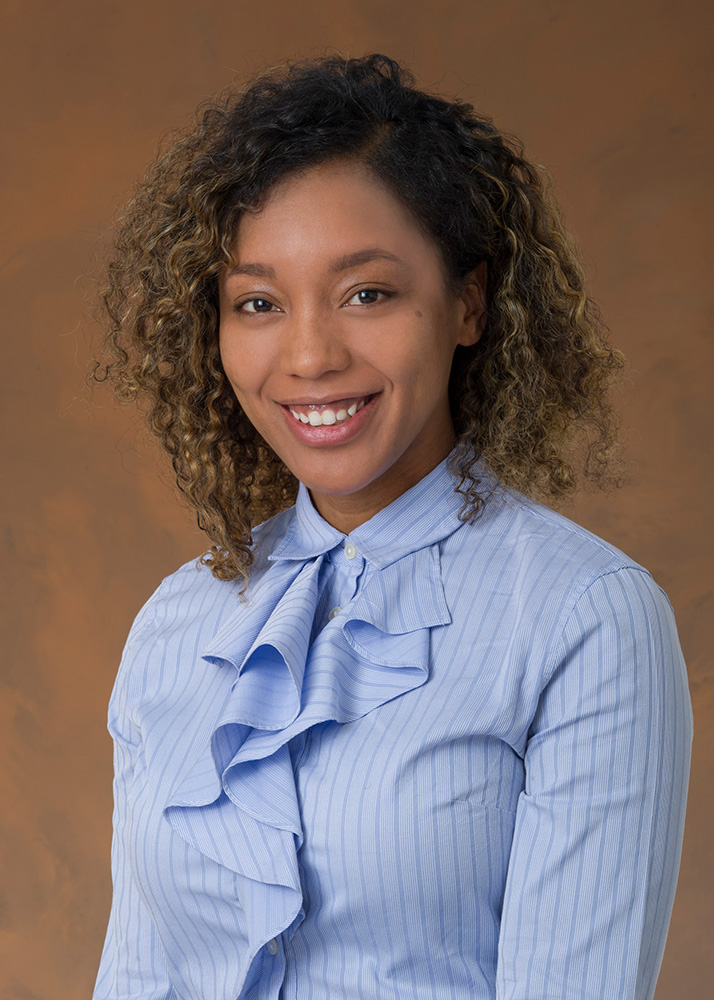 Moogega received her Bachelors Degree in Physics from Hampton University in 2006. She successively enrolled in Drexel University where she received her Masters and Ph.D. in Mechanical Engineering with a concentration in thermal fluid sciences. Her dissertation studies involved non-equilibrium plasma sterilization of spacecraft materials so it was a logical transition to work for the Jet Propulsion Laboratory's Planetary Protection Group. Her current projects include developing plasma sterilization methodologies and additional sterilization capabilities for future mission use. She is also the Planetary Protection lead for the Mars 2020 Mission and is involved with the InSight Mission.

Kwan, K., et al. "Evaluation of procedures for the collection, processing, and analysis of biomolecules from low-biomass surfaces." Applied and environmental microbiology 77.9 (2011): 2943-2953.